the rise and fall of the fourth estate? 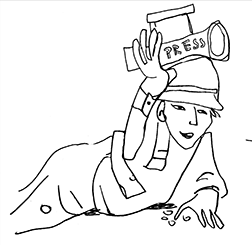 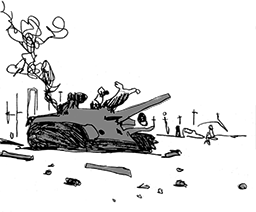 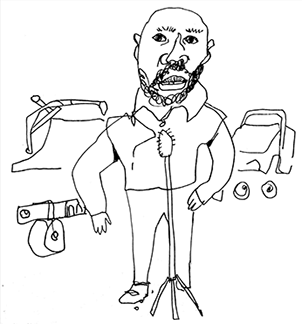 We don't trust them. Young people moved on. Newspaper circulation is plummeting and FlowTV is out. Journalists scrape the bottom of the credibility-barrel together with politicians and used-car dealers*

PARADOX places the media under scrutiny and asks the questions: Are journalists stuck in the past? Have they become obsolete? Or do we need them more than ever?

Zach is a journalist from Kenya, who was threatened - after investigating the establishment – and had to flee. Henriette is a Danish actress. Together they create Fake News. Lots of Fake News.

A loving parody. A review of journalistic genres and clichés, performed live in a mobile television-studio, or in the streets, with the audience in the roles of experts, politicians and “innocent” victims. They show us how easy it is to create news, as long as the form is recognizable and the angle is sharp.

But they also look for heroes. What happened to Tintin? The champions from Watergate? The guardians of democracy? Why are more than 100 people murdered every year because they are journalists? Does media play a different role in Africa or in Trumps America?

On the way, they invite well-known Danish journalists to participate, to defend themselves and their trade. What is the future of media from their perspective, in a world where Russians troll social media?

FAKE NEWS is interactive documentary theatre with edge and a wink. 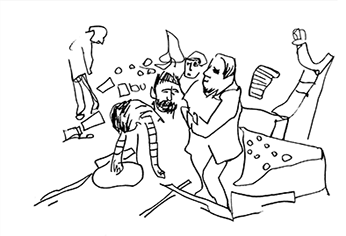 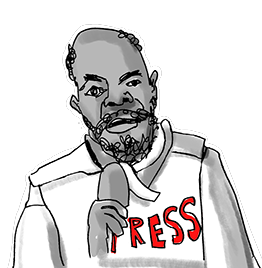 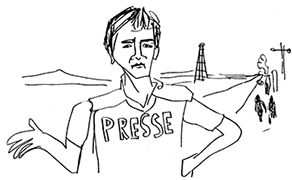